AMEX®? Get Started My Camps

Kenny “The Jet” Smith grew up in Lefrak City, New York. He played some of his earliest basketball at Riverside Church in Manhattan before attending Archbishop Molloy High School where he earned McDonald's All American honors as a senior. Hailing from the University of North Carolina, Smith earned consensus first- team All American honors as a senior in 1987. This led to him being selected by the Sacramento Kings in the first round of the 1987 NBA draft with the sixth overall pick. In his rookie year, Smith was awarded NBA-All Rookie team honors with the Kings. During his career, he won not one but two NBA championships with the Houston Rockets. Since retirement, Smith has been on the Emmy award winning show Inside the NBA. He is also an analyst for CBS and Turner during the NCAA March Madness.

Since the beginning of his career, Kenny has been running the Kenny Smith Basketball Camp for over 30 years and has coached over 100,0000 campers during that time. These camps have produced a number of professional players, many of which Kenny still mentors today 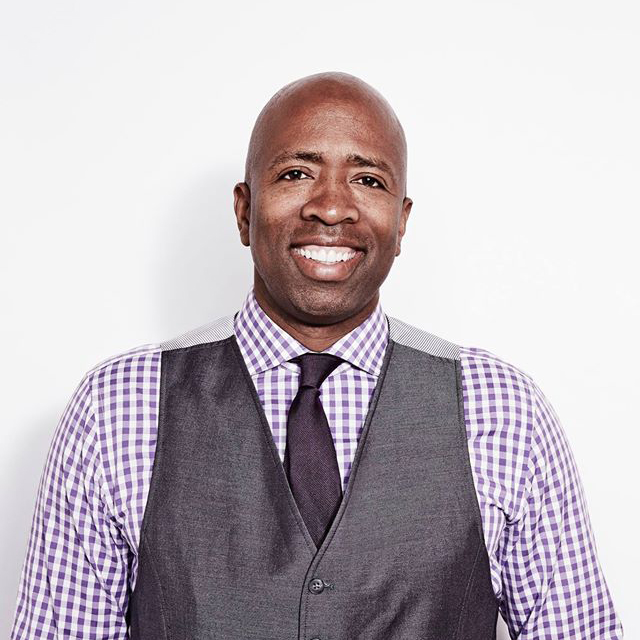